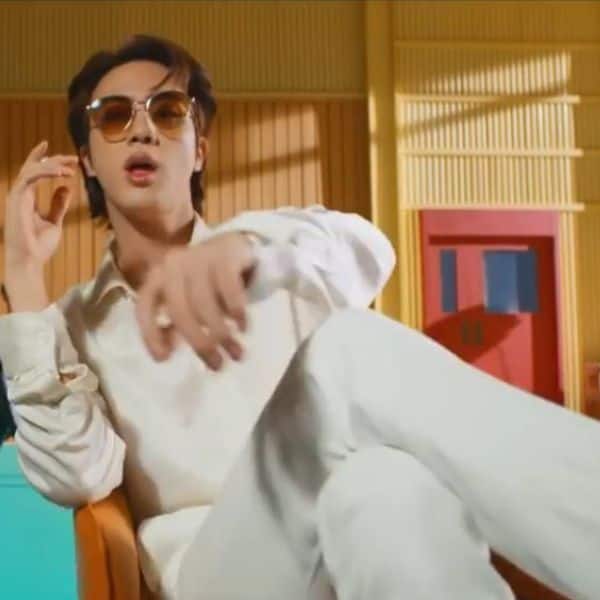 The wait is finally over. BTS has dropped the music video of their new single, Butter and its smooth (pun intended). We can see the members totally killing it as they dance and sing. Have a look at the video below. Also Read – BTS: From being a sensible cook to performing a full front split – 4 times Jungkook impressed us with his lesser known skills

ARMY is expectedly going crazy. They are finding some portions to be exceptionally good. Here’s a look at the reactions. Also Read – BTS: Jin, J-Hope, V and Jungkook want THIS skill in their ideal partner and you’ll be surprised to know it’s very desi

YOU KNOW WHAT JHOPE IS THE HOTTEST RAPPER OUT THERE .!!?!?!?

Just look at them they are soooooo sweet like tust with butter ?#BUTTER #ButterToday @bts_bighit pic.twitter.com/R2VlcdpNd6

Such a fun song to listen to and their MV is so fun to see as well.

BTS will also perform the Butter track at the Billboard Music Awards 2021. Confirming the news, BTS had tweeted, “We can’t hold it in any longer! Our debut performance of “#BTS_Butter” will be at this year’s @BBMAs! Watch on Sunday, May 23rd at 8pm ET/5pm PT.”

BTS’ most-watched music video is DNA with 1.1 billion views, followed by Boy With Luv (Feat. Halsey) and Fake Love. We’ll have to see whether Butter is able to enter the top 5 most watched songs of BTS. The band owns 28 music videos that have been watched at least 100 million times, according to Big Hit.

This year, the band earned their first Grammy nomination for Best Pop Duo/Group Performance, but they lost out to Lady Gaga and Ariana Grande in the Best Pop Duo/Group Performance category. The septet performed Dynamite in a pre-recorded video, taking their dynamic gig from the Grammys stage to a rooftop overseeing a breathtaking night view of the South Korean Capital city.