BTS is dominating the World Albums chart like few have in the history of music; check out their staggering recent ratio 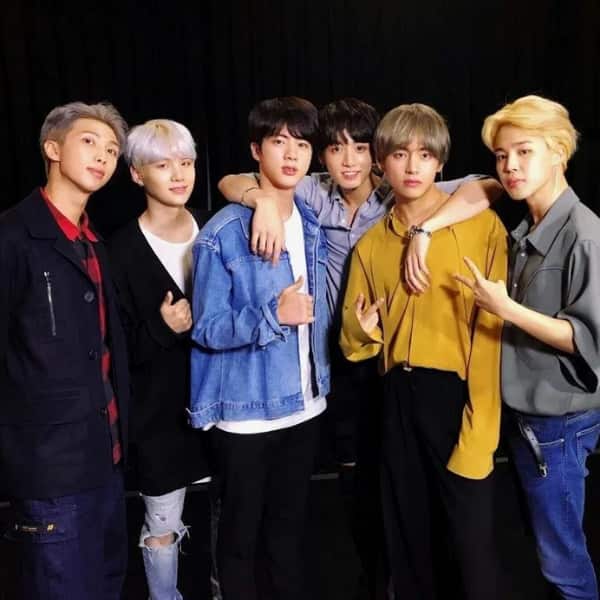 BTS have a crazy and massive fan following. They go on dominating the world with their singing. And you won’t be surprised to know that BTS are at No. 1 on the World Albums chart. The South Korean band usually leads any chart when they release a new song and it is not the only song on that list but their previous songs also make their way on the same list. The same thing has happened now. Yes, BTS claims seven of the spots inside the top 10 on the World Albums chart, dominating 70% of the spaces in the list. This kind of domination is rare on any Billboard list, and it’s even a little surprising for the septet. Also Read – BTS: This diehard Army member’s experience of meeting Jungkook during the latter’s vacation has won our hearts

BTS latest track Be is on the top of this list and has now spent 19 weeks at No. 1. Post Be, we have Map of the Soul: 7 which is also steady at No. 2. BTS titles, Love Yourself: Tear and Love Yourself: Her take up 5 and 6 positions respectively. From the famous Love Yourself series, Love Yourself: Answer, is at No. 7. BTS’s Skool Luv Affair is on the 9th position on the list. Their Map of the Soul: Persona is in 10th place. Here’s a complete list of songs of BTS that are in the top 10 of the World Albums chart. Also Read – BTS: J-Hope’s reply on a recent Q&A session will make you love him a little more

No. 1 – BTS – Be Also Read – BTS’s RM aka Kim Nam-joon and Suga aka Min Yoon-gi reflect on their HARDSHIPS of sharing a dorm with 10 trainees

Recently, Former wrestler turned Hollywood star John Cena had also revealed that he is a big fan. John Cena is all set to launch his new book on self-love and he has credited the BTS ARMY for helping him embrace his vulnerability and write his new book. In an interview on The Ellen DeGeneres Show, John Cena revealed that it was the fans of BTS that played a major role in getting him to accept and promote self-love. John Cena himself is a BTS fan and has revealed that four years ago he was going through a low period in his life and decided to put his thoughts out on Twitter, which is when he began posting about self-love. That time he took inspiration from the South Korean boy band’s album, Love Yourself: Answers. He shared that he had his moments of doubt, owing to his larger-than-life image, but he gradually gained confidence because of the BTS army.

Yash Has Been Happily Given A Monstrous Amount & Profit-Sharing By Makers?

The Complete Guide To Wearing Checks