BTS is one of the hottest South Korean groups that is loved by the audiences. The BTS members consist of seven talented people who are quite well-known in the global music industry. Be it their unique fashion or their expensive houses, nothing goes unnoticed ever by their fans and paps. Well, the journey of BTS began seven years ago with RM being the oldest member. Apart from RM, Jimin, Jungkook, Jin, V, J-Hope, and Suga are part of BTS. Let’s take a look at the swanky cars collection owned by each BTS member. Also Read – Disha Patani REVEALS she is an obsessive fan of THIS BTS member 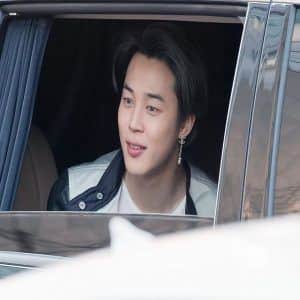 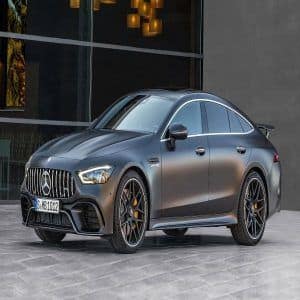 Jungkook is the youngest member of the BTS band and has managed to win millions of hearts with his performances. Well, in 2020 he purchased a Mercedes Benz GT63S. 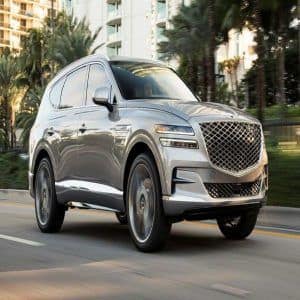 Recently V started shooting for one of his music videos in a Genesis GV80 SUV. The singer was left surprised with the swanky ride and planned to purchased one for himself. The car is approximately priced between 60.7 million. 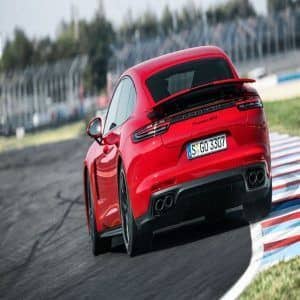 Well, we all know Jin is a huge fan of the sports car and has a huge collection of expensive cars. The singer has a Porsche Panamera GTS or Turbo and also owns a blue Lamborghini Aventador S.