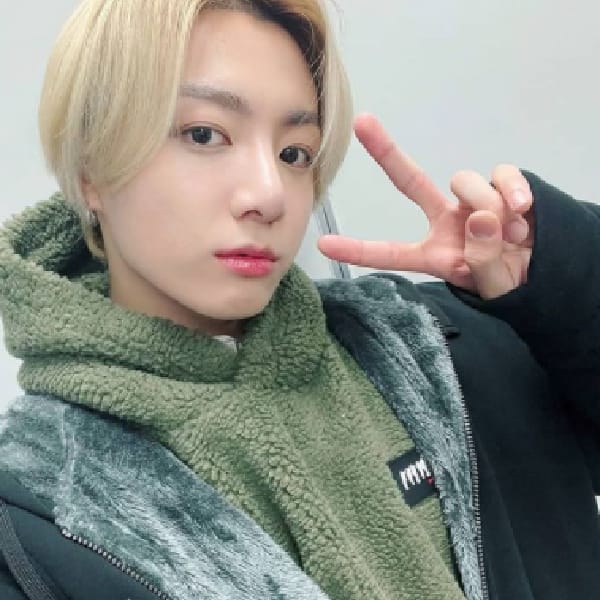 K-pop band BTS makes it to the headlines everyday. If not for songs, details about its members and what they are upto grab everyone’s attention. As a band they are famous, but as individual too, all the members are immensely popular. Be it RM, V or Jungbook, BTS members are just loved by all. Apart from good looks, Jungkook is also known for his savage side. More than often, Jungkook has demonstrated his savage side while replying to his fans and let’s just say, he is too cool to be true. But this is not something recent. Jungkook has been savage since his rookie days and here’s proof. Also Read – BTS 2021 Muster Sowoozoo: Listen up, ARMY! Here’s all that you can expect from the upcoming two-day online concert

The koreaboo.com has shared some of the conversations Jungkook had in the past with his fans. One of the fans once asked him, “Jungkook-ah, noona is in her third year of high school but can I call you oppa?” To this, he replied, “Noona”. Once a fan asked him if he was a fairy. To this, Jungkook replied saying, “No, I am a human”. Another fan once asked him, “Jungkook-ah, if a really pretty female student appears in front of you on the first day of school, what will you do?” To this, the singer replied, “I’d just go by.” Damn, that’s savage, isn’t it? It is not for no reason that Jungkook is called King of Savage. If his social media savageness is not enough, he has also crooned a song called Savage Love. Also Read – Pakistani actress Alizeh Shah’s latest look is being compared to BTS! What to do think?

Apart from Jungkook, Suga is also know to be savage AF. Remember when the rapper once dropped the mic and smiled during a live performance just for the haters to know that they actually sing song while performing. BTS is too cool and fans love them to the core. Also Read – BTS: Throwback to Jimin-Jungkook’s dramatic fight in the rain that made Jin, RM compare them to a K-Drama couple