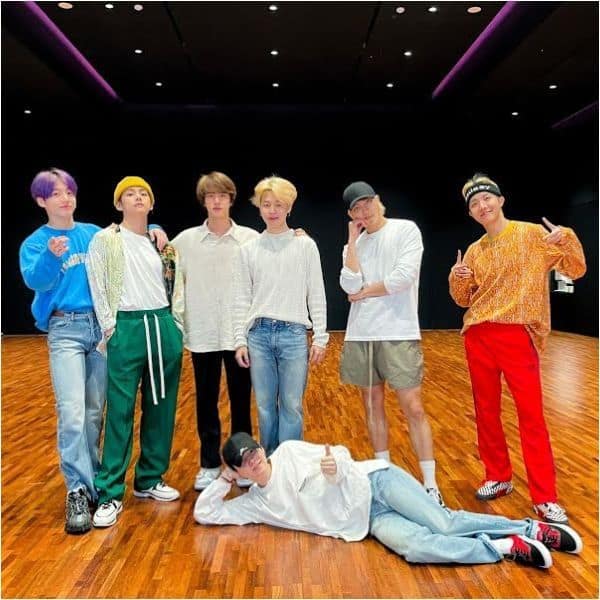 It was an action-packed week in the world of entertainment. There was a new update about BTS and Jennifer Lopez and Ben Affleck were spotted together. That’s not all. Quentin Tarantino made a shocking statement about his career. So sit back and enjoy all the major Hollywood updates of the week. Also Read – Bennifer is back! Is Jennifer Lopez planning to move to LA to be with Ben Affleck?

Is Jennifer Lopez planning to move to LA to be with Ben Affleck?

Jennifer Lopez made headlines over her alleged love affair with ex-fiancé Ben Affleck. The two stars are reportedly back together as they were spotted spending time in Miami. In fact, Jennifer Lopez reportedly also had a stayover at Ben’s abode. Jennifer Lopez is supposedly planning to switch her base and move to Los Angeles, California, to be closer to Ben. Will they be moving in together? Well, we will have to wait and watch for that. Also Read – Amidst Jennifer Lopez-Ben Affleck’s alleged affair, ex-fiancé Alex Rodriguez’s ‘chilling’ pics go viral

BTS is one popular name in the music arena. They are currently ruling the roost, much to the delight of their fans, ARMY. There is a strong buzz that they might be releasing a new album on July 9. The officials at HYBE released a statement about their next album. “We will reveal our artists’ plans after they have been finalized,” it said. Well, that’s neither yes nor no. So we have to hold our breaths and wait! Also Read – Before Russell Crowe, Christian Bale, Ben Affleck and others have featured in both Marvel and DC movies

Loki starring Tom Hiddleston released in India recently. The actor seems to be a huge fan of Shah Rukh Khan in real life. Yes, in fact, he cannot stop associating Shah Rukh with everything connected to India. A video about the same went viral on social media. The English actor can be seen answering a few questions about India and his connection with the country. Tom is asked to answer everything in one word, so, when he is asked about ‘India’ he says Shah Rukh Khan. He was next asked about Bollywood and he asks, “Am I allowed to say Shah Rukh Khan again? Shah Rukh Khan again.”

Quentin Tarantino, who is known for helming films like Kill Bill series, Inglorious Bastards, Django Unchained and many others, has shocked fans with his latest statement as he said that he is planning to take an early retirement from showbiz. In a recent interview, Quentin revealed the reason behind this thought and said that he has seen directors making “lousy” and “horrible” last films and he doesn’t want to do that and therefore is planning to leave with a hit film, Once Upon a Time in Hollywood. Well, that’s really sad.

This is great news for Vin Diesel and Fast and Furious fans. His F9, which is the latest release in the Fast and Furious franchise, is all set to screen at the Cannes Film Festival to be held from July 6 to 17 this year. The premiere of F9 at Cannes 2021 will take place in the first week of July which is expected to boost the buzz as the film is scheduled to release on June 25 in the United States.

That’s all from us this week. Stay safe and see you all soon.