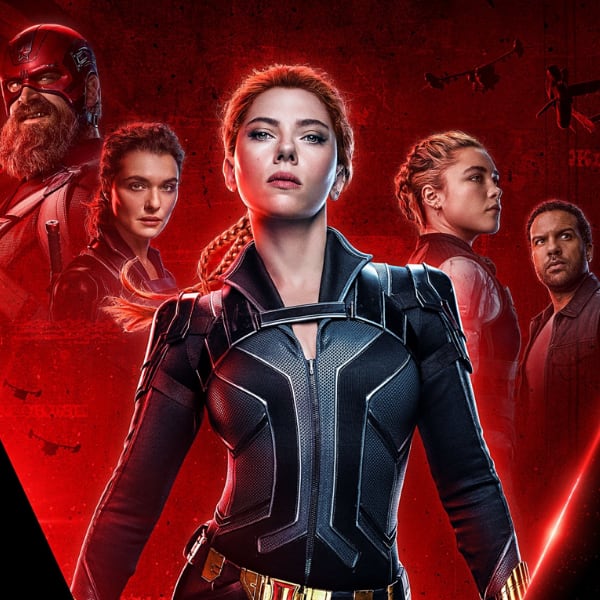 The new trailer of Black Widow starring Scarlett Johansson is out along with the release date. Yes, finally Black Widow movie has a release date. It is scheduled to release on 9th July 2021. Talking about the Black Widow trailer, it focuses on the past life of Natasha Romanoff, her roots, what was her journey like before she joined the team of Avengers. What battles she fought, how many scars she hid and more. The Black Widow movie trailer also has some high-octane action sequences.

Talking about the film, it also stars Florence Pugh, David Harbour, O-T Fagbenle, William Hurt, Ray Winstone and Rachel Weisz to name a few. Cate Shortland has directed Black Widow and is one of the most anticipated Marvel films in the upcoming line-up. The first film from the phase four of Marvel movies, Black Widow was earlier scheduled to release in May last year.